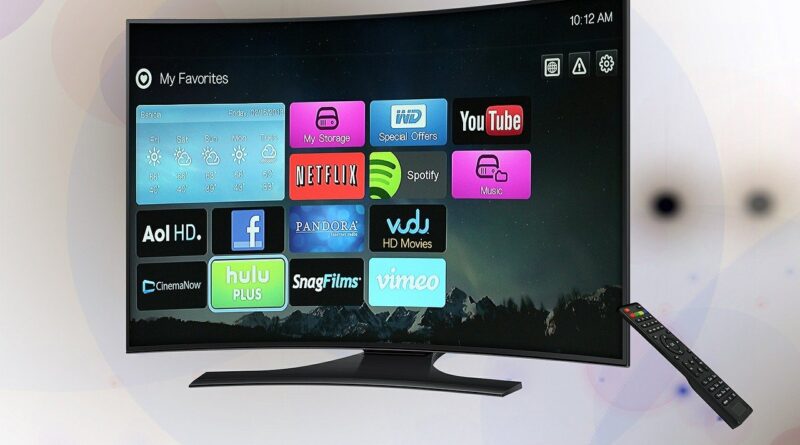 We setup smart TVs in people’s homes, in Abergavenny and surrounding areas. If you want to stream television programmes or films via Netflix, Amazon Prime Video or YouTube, we will get it done.

If you have an older television that you want to upgrade to a smart TV, that is also possible by adding Amazon Firestick, Google Chromecast or Apple TV to an existing television. This is a cost-effective way of getting a smart TV.

Contact us today to get your old television modernised or your new TV setup.